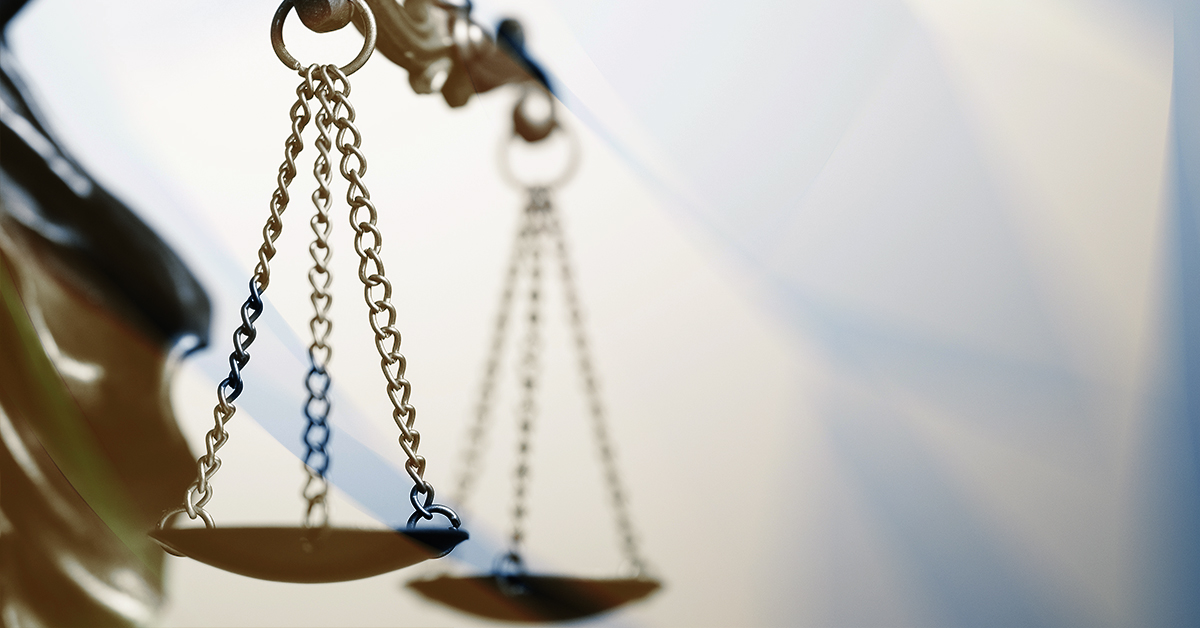 Today, September 30, 2021, was enacted the law that “Modifies and complements Law N° 21,226 to reactivate and give continuity to the justice system”. Therefore, the validity of Law 21,226 is extended until November 30, with the exception of articles 4°, on the possibility of alleging hindrances due to causes associated with the pandemic, and article 6°, referring to the start or resumption of the evidentiary terms that have been suspended during the validity of the State of constitutional Catastrophe exception .

Before, Law 21,226 established in article 6° that the evidentiary terms that had begun to run or that began during the validity of the constitutional state of emergency of catastrophe, with respect to all judicial proceeding pending before ordinary, special and arbitration courts, would be suspended until the term of ten business days after the cessation of said constitutional state.

This law repeals Article 6° mentioned and adds to Law 21,226 a new Article 12°, ruling that the evidentiary terms that had been suspended by virtue of Article 6° mentioned, will be resumed at the request of a party and not automatically, “from the date on which the resolution accepting the request is notified, extending for the corresponding time in accordance with the general rules”, and the Court may also set one or more hearing to receive testimonial evidence.

Additionally, it is dispensed the notification by cedula indicated in article 52 of the Code of Civil Procedures for those processes paralyzed for over 6 month and it is confirmed that it cannot be imputed, for purposes of the request to abandon the procedure in civil cases, the period elapsed since the probationary term was suspended by application of Law 21,226 or by any other cause derived from the pandemic.

With this measure, and in line with what was indicated by the Honorable Supreme Court in Official Letter N° 178-2021 dated September 27, 2021, which reported on the bill, it is intended to gradually decongest the judicial system in general, in response to the thousands of cases whose evidentiary terms are currently suspended, thus avoiding the resumption of said causes originally projected for the tenth business day after September 30, 2021 from being carried out simultaneously, issue that could seriously affect the right to provide evidence of the parties in trial for the collapse that would generate in the Courts.

In this way, the structure of the norm incorporated by law will allow the Courts to control the amount of evidentiary terms that are open simultaneously, thereby guaranteeing equitable access to the right of the parties to incorporate the different established evidences in the law according to the nature of each procedure, avoiding incidentally, a collapse of the Courts due to effects of work overload when having to resolve pending cases that have accumulated for 18 months.

We estimate that this law is on the right track to generate a gradual descongestion of the causes that have accumulated during the constitutional state of catastrophe,  by placing in the hands of each Court and at the previous request of the party, the decision of how many evidentiary terms will remain open simultaneously.

Notwithstanding the foregoing, in the case of tax causes, a resolution is pending regarding what will happen to the criminal interests of article 53 of the Tax Code, that has an additional 27% if a period of paralysis of 18 months is considered, and which have accrued in the same way during the state of catastrophe, this being a period whose stoppage has not been originated by the causes attributable to the taxpayer.

In this regard, it is expected that, in the coming months, a solution will be reached, allowing taxpayers to be exempt from the payment of said interest, either by modifying the same article 53 of the Tax Code, or, through a policy of the Chilean Internal Revenue Service (IRS) or the Treasury Service in accordance with the powers of forgiveness in force in the law.

We attach the publication of the Official Gazette on this law.