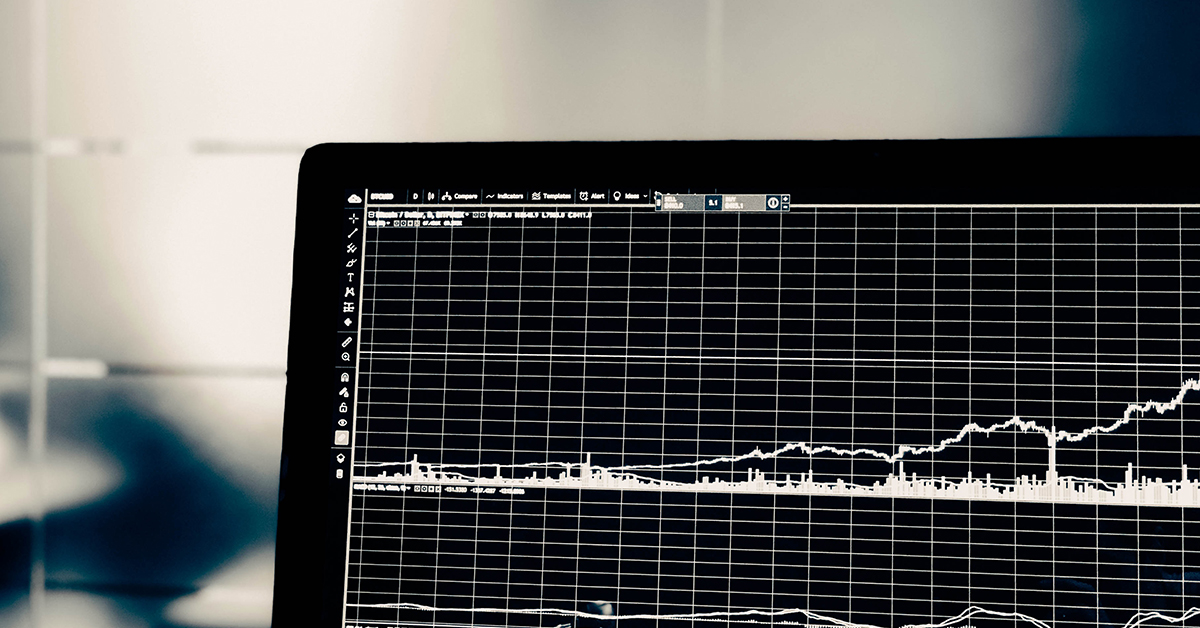 The Telecommunications Secretariat (“SUBTEL”) implemented, under Exempt Resolution No. 159 of 02/28/2006, the “Information Transfer System” (STI) that allows the sending of massive amounts of information, streamlining and automating this transfer with telecommunications companies.

The STI contains advanced security tools that protect the privacy and information entrusted by these companies. The transfer of information by the concessionaires is carried out according to the definitions of the Secretariat. The details of the requirements are available in various supporting documents, which have been modified with different resolutions.

Among them, we highlight Exempt Resolution No. 757 of 04/09/2021 of the Telecommunications Secretariat, which, among other matters, modified Annex No. 11 that refers to statistical information on the telecommunications industries investments. In particular, the annual information requirement that expired on March 20th of each year, became a quarterly request for information, according to the following detail:

Therefore, this June 20th is the deadline to deliver the information on the STI platform regarding the investment in the first quarter (Q1) expires.