One-day company Law: Publication in the Official Gazette of Law 21,366 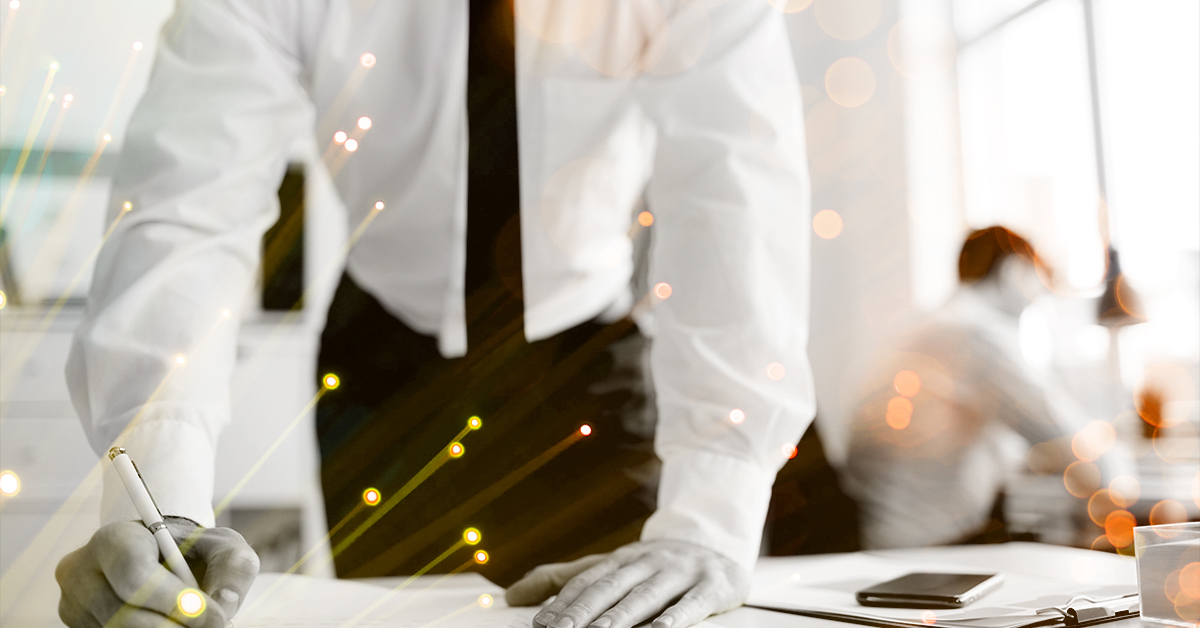 Yesterday, August 25th, 2021, Law No. 21,366 was published in the Official Gazette, which modifies Law No. 20,659 that simplifies the regime of constitution, modification and dissolution of commercial companies, better known as the “One-day company Law”.

With this legal amendment, the Registry of Companies and Societies is perfected and modernized, in which companies constituted as “companies in one day” must be registered, and which replaces the requirements of registration in the Commercial Registry and publication in the Official Gazette of companies incorporated according to their own laws. The procedure required to carry out social modifications are simplified for those companies that must hold shareholders’ meetings, and the holding of actions through proxies is facilitated. Another interesting modification is the possibility that users can carry out procedures or services related to companies by law, provided by public and private organizations, by sending the required information directly through the Companies and Companies Registry.

In summary, the most relevant amendments to the law are the following:

The Ministry of Economy, Development and Tourism has a term of 1 year from the publication of the law in the Official Gazette, that is, until August 25th, 2022, to issue the decree that makes the modifications that must be made to the regulations of Law 20.695. The law will enter into force on the first business day of the sixth month following the publication in the Official Gazette of the decree that modifies said regulation.