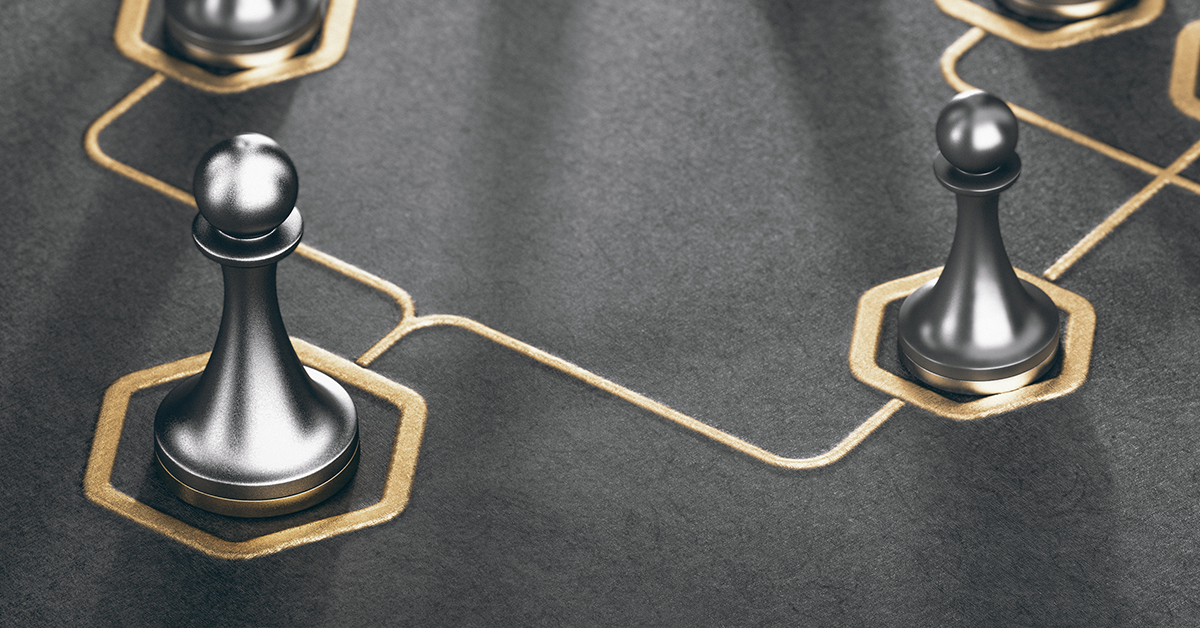 On December 21st, 2021, , the Executive presented a bill that reduces or eliminates tax exemptions in order to finance the Universal Guaranteed Pension (“PGU”), proposing in general terms to eliminate exemptions, such as those established for the highest amounts obtained for the sale on the stock market of certain instruments with a stock market presence, the special credit to construction companies, the limitation of tax benefits related to affordable housing DFL2, the non-rental income for the sums received by beneficiaries of life insurance and adding VAT to the provision of services.

The IP approved by the Chamber of Deputies establishes an annual tax on the wealth of natural persons with domicile or residence in Chile, which exceeds 5 million dollars considering their own wealth and that of their relatives (spouse, civil partner and non-emancipated children).

Unlike the constitutional reform project presented during the year 2020, which established a 2.5% tax for wealth exceeding 22 million dollars and which did not establish the way to determine the tax base, and even did not allow discounting the liabilities of the people subject to said tax, the current project details the determination of the tax base, generally establishing the market value as a rule of valuation of the assets, incorporating the goods that are maintained directly or through third parties, either in Chile or abroad, the possibility of discounting the liabilities that are in a personal capacity of the subject affected by the IP, the moment in which the tax is accrued, rules of residence and even special rules to consider those special assets such as trusts, foundations of private character, trusts, among others.

The tax would be accrued on December 31st of each year and the taxpayer would have a period of 6 months to pay it, extendable for 3 months with prior authorization from the Chilean IRS and in accordance with the wording of the rule. Said tax could affect taxpayers who have lost their domicile or residence in Chile in previous years, given that the norm considers that those who have had their domicile or have been residents in Chile for 3 of the last 5 years are residents or domiciled in Chile. prior to that in which the tax must be declared and paid.

Another novelty that this rule incorporates is that it will allow the payment made by the IP taxpayer to be accredited against the Inheritance Tax if he dies within 2 years following the accrual of the IP. Additionally, the tax determined by the territorial tax surcharge could be imputed as a credit against the IP.

The rule would also clarify the way to value real estate, which establishes that it would be according to the market value according to commercial appraisal carried out on a date not earlier than 6 months prior to the end of the respective fiscal year, noting that in the case of real estate Non-agricultural real estate could alternatively be considered that the commercial value corresponds to 2 times the fiscal appraisal.

Additionally, as a residual rule for asset valuation, it establishes that in those cases in which the general or specific valuation rules cannot be applied, as the case may be, the possibility of accrediting the values ​​is established through a valuation report carried out by independent auditors registered with the Finantial Market Commission (CMF), establishing that they would be jointly and severally liable for the differences in taxes that are determined against the taxpayers due to valuations made intentionally or negligently.

Said tax, in accordance with the provisions of the eighth transitory article, would come into force as of its publication in the Official Gazette, and would affect assets and people who meet the requirements and conditions established by the rule as of December 31st, 2021.

Although the bill still must go to the Senate and even the Constitutional Court, it can shed light on the characteristics of a future executive initiative bill, considering that it is within the government program of the upcoming president. Now let us bear in mind that a project in this sense would be discussed in a Congress with a different composition than the current one. 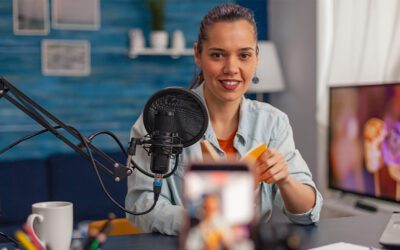 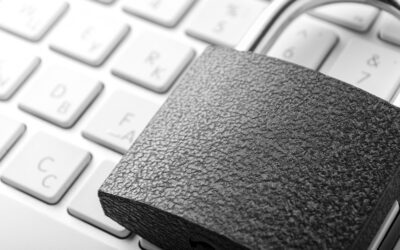 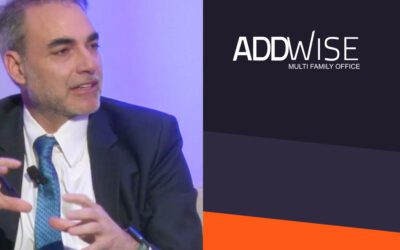