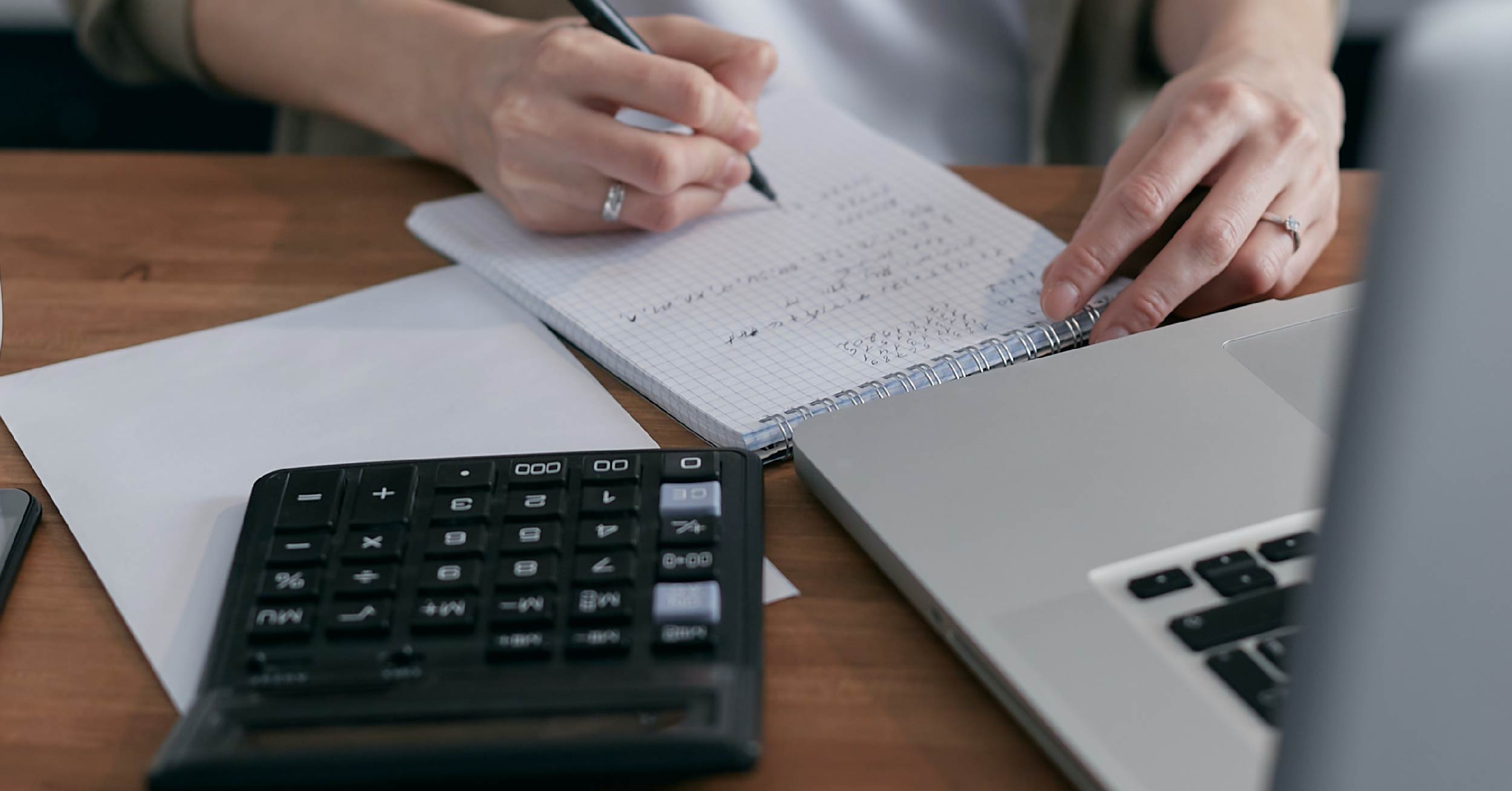 Law No. 20,920, published on June 1st, 2016, established, among others, the general framework for waste management, extended producer responsibility and the promotion of recycling.

Through said law, the figure and concept of «extended producer responsibility» was created, which is a special waste management regime, according to which the producers of priority products are responsible for the organization and financing of waste management of the products that they commercialize in the country, having to organize and finance the collection and valorization of these.

Therefore, the Ministry of the Environment has prepared, and will prepare, a regulation for each priority product, according to the particular and special characteristics of each market. The first regulation was published on January 20th, 2021, and established collection and recovery goals, along with other obligations associated with tires (Supreme Decree No. 8).

In this draft, we refer to the regulation established by Supreme Decree No. 12, published on March 16th, 2021 (“DS No. 12”), which established collection and recovery goals, along with other obligations associated with containers and packaging. The truth is that containers and packaging are present in most –or all– households in the country, mostly as waste, so Supreme Decree No. 12 will have an impact, directly or indirectly, on the vast majority of Chileans.

It is important to remember that within a period of thirty months from the publication of Supreme Decree No. 12, that is, September 2023, the obligations contained in Titles III and IV of said decree will begin to apply, the following being relevant:

Producers who are subject to extended producer responsibility must organize and finance the collection of container and packaging waste throughout the national territory, through the respective management system, as well as its storage, transportation and treatment, through a waste manager authorized and registered according to the REP Law, meeting the progressive goals for each type of priority product in the category of containers and packaging.

And consumers will be obliged to deliver container and packaging waste to the respective management system, under the basic conditions established by them and publicly informed.

Additionally, industrial consumers, this is any industrial establishment, according to the General Urban Planning and Construction Ordinance, which generates waste from a priority product, must opt ​​for one of the waste management alternatives, in accordance with article 24 of the DS No. 12.

Failure to comply with the REP Law, and the specific obligations contained in Supreme Decree No. 12, may mean for the offender being subject to sanctions ranging from a written reprimand to the application of a fine that could amount to ten thousand tax units. The sanction that corresponds to apply to each infraction will be determined, according to its seriousness, and in accordance with the parameters established in article 41 of said law. 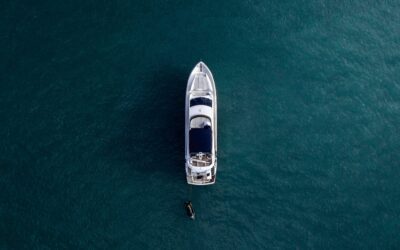 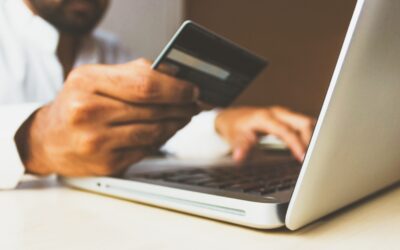 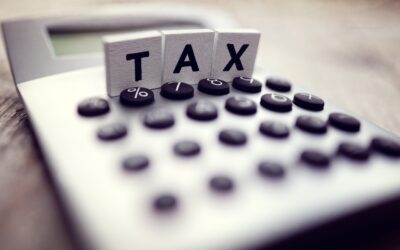